You grant your consent to all cookies by clicking on the “Accept all” button. If you want to accept only technically necessary cookies, click on the “Only necessary“ button.

Accept all Only necessary Settings
Menu

First mention of the village of Mošnov dates from the year 1350. In later eras, down to the Second World War, German inhabitants predominated in the village. For the majority of the population, Mošnov is famous for its airfield, built in the years 1955-1959. Until recently, it was the largest airport in the Czech Republic with the longest take-off and landing strip 3,5 km long, 63 m wide. The airfield can also support the largest transport aircraft of carriers from around the world. 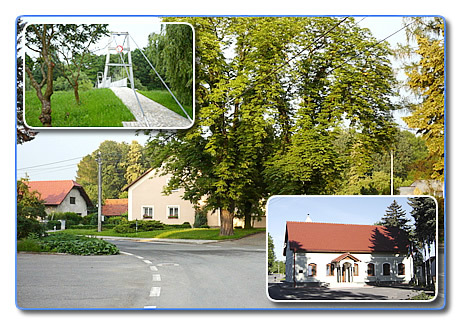